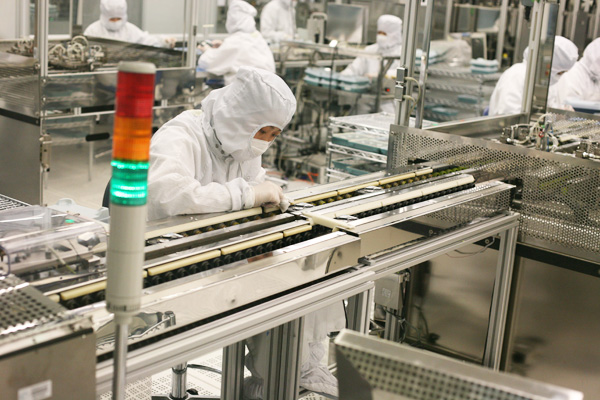 A foreign company that makes specialty hardware came to us a few years ago with the following situation. I will refer to this company simply as “our client”. Prior to being introduced to us by outside counsel, our client developed a specialty product and filed for patent protection on its invention in its home country. Without first applying for Taiwanese patents, our client engaged a Taiwan company to manufacture the product as part of their supply chain. Hereafter I will refer to the contract manufacturer as “the contractor”. Having signed a nondisclosure agreement with our client and obtained our client’s product design, the contractor surreptitiously applied for an invention patent and a utility model patent in Taiwan based on the design, later that same year.

As soon as the contractor was granted patent rights for the design, it filed infringement lawsuits with the Taiwan District Court against other downstream Taiwanese companies which were working with our client. In response, our client joined in the lawsuit as an interested party. At the same time, our client filed an invalidation action with the Taiwan Intellectual Property Office against the patents granted to the contractor.

This fight with the contractor has been a frustrating experience for our client and a costly one. Had it commenced the process for obtaining patent protection in Taiwan before entering the market, the contractor would not have had the opportunity to assert the design as its own, and this unfortunate string of events would not have happened. The decision of whether or not to file for a patent in a particular jurisdiction hinges on many factors, including the strategic importance of the invention, if patent protection is a strategically sound move for the invention, the potential gains from obtaining patent rights and the costs of maintaining these rights. Therefore, when engaging a contract manufacturer, it is prudent to assess carefully the risks of disclosing an important design to any party.